(Nashville, Tennessee) – Today, Latinos for Tennessee, a group committed to promoting faith, family, freedom and fiscal responsibility, is urging the Tennessee General Assembly to take bold and decisive action before the 112th General Assembly adjourns to enact legislation that will prevent divisive ideologies, like critical race theory, from taking hold in places like, but not limited to Tennessee public schools.

Latinos for Tennessee is a group consisting of Latinos, non-Latinos, immigrants, non-immigrants and people of color who love the United States of America and everything she represents.

The statement from the group comes in the heels of ongoing discussions among state lawmakers to consider various proposals dealing with ways to reduce the influence of critical race theory in Tennessee.

“As a political refugee from Communist Cuba, the time to sound the alarm is now. The Members of the General Assembly and the House and Senate leadership need to take swift and bold action to ensure that critical race theory and divisive ideologies don’t take hold in Tennessee. Instead of bringing people together, critical race theory will only further divide us and foster resentment, mistrust and rancor.”

Lopez went on to add:

“To foster a country and a local community where our differences are celebrated, we should heed the words of Rev. Martin Luther King Jr., who dreamed of a country where we would be judged not by color of our skin, but by the content of our character. On behalf of Latinos for Tennessee and all of its members all across our great state, I urge every single lawmaker to take immediate action on this issue before adjourning for the year.” 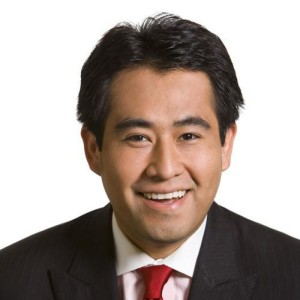